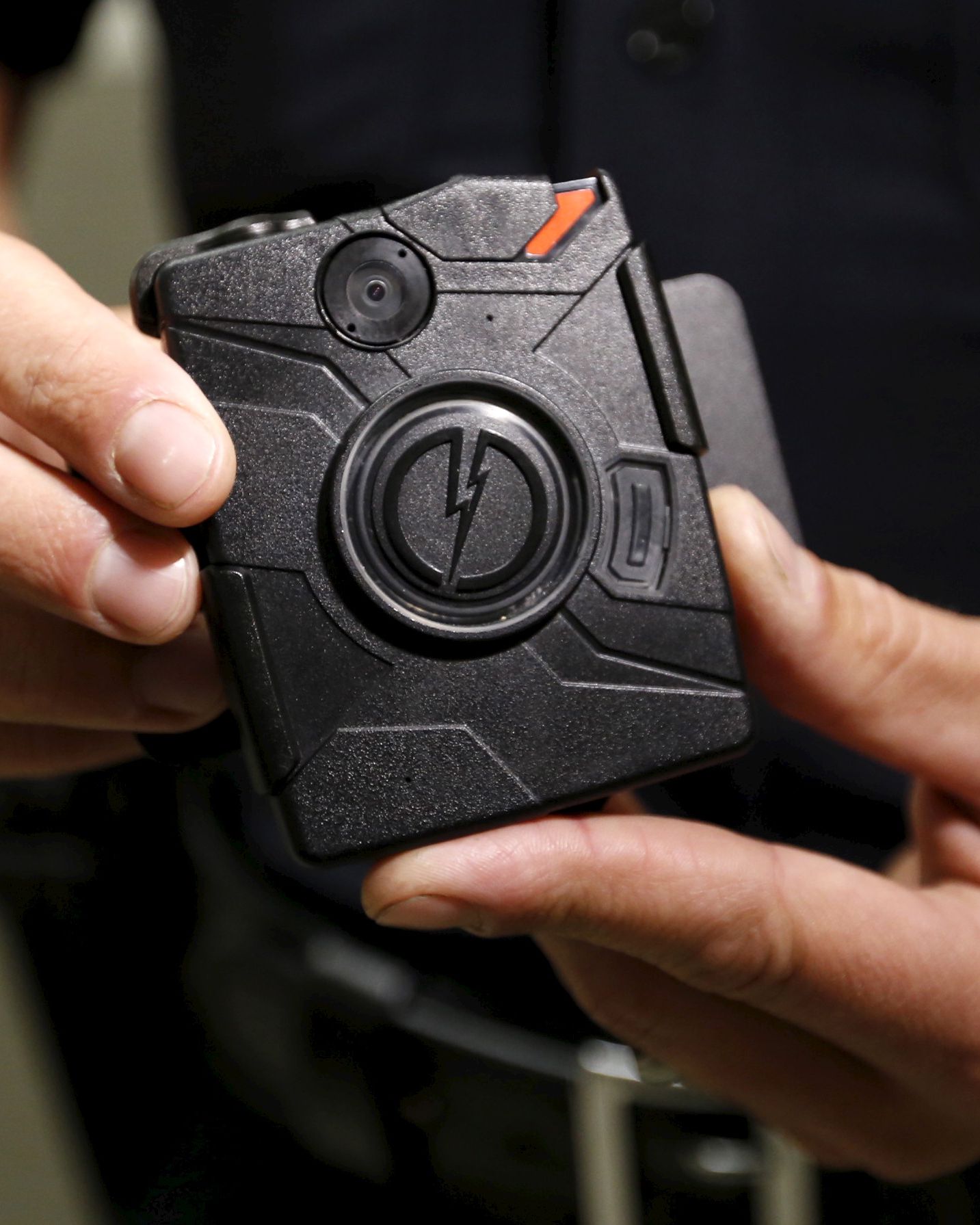 Body-worn cameras (BWCs) have been adopted rapidly in the past ten years. There are many reasons why body cameras became popular, including increasing internal accountability, enhancing transparency, facilitating investigations of citizen complaints, and officer safety training. In January 2020, the National Policing Institute (NPI), in partnership with Arnold Ventures, co-sponsored a one-day conference, “Police Body-Worn Cameras: What Have We Learned Over Ten Years of Deployment?” It explored what we have learned about body cameras in the years since their deployment, as well as considerations for future implementation. The conference featured presentations by prominent researchers in the field and discussions with police executives based on their experience with body camera programs in their agencies. Body cameras are potentially transformative, but their use is not without complication and controversy. When departments have body camera recordings of high-profile incidents such as police shootings, members of the public often request release of the recordings to view the incidents themselves and form their own independent conclusions. Release of videos may be interpreted differently by different individuals. Many departments are also finding out that body camera programs incur high costs. The initial small investment in hardware is soon dwarfed by administrative costs and data storage costs. These costs are much of the reason that the rate of body camera adoption by law enforcement agencies has slowed in the last few years. However, public and law enforcement interest in body camera deployment remains high, and these costs have not proven to be an absolute bar to implementation. 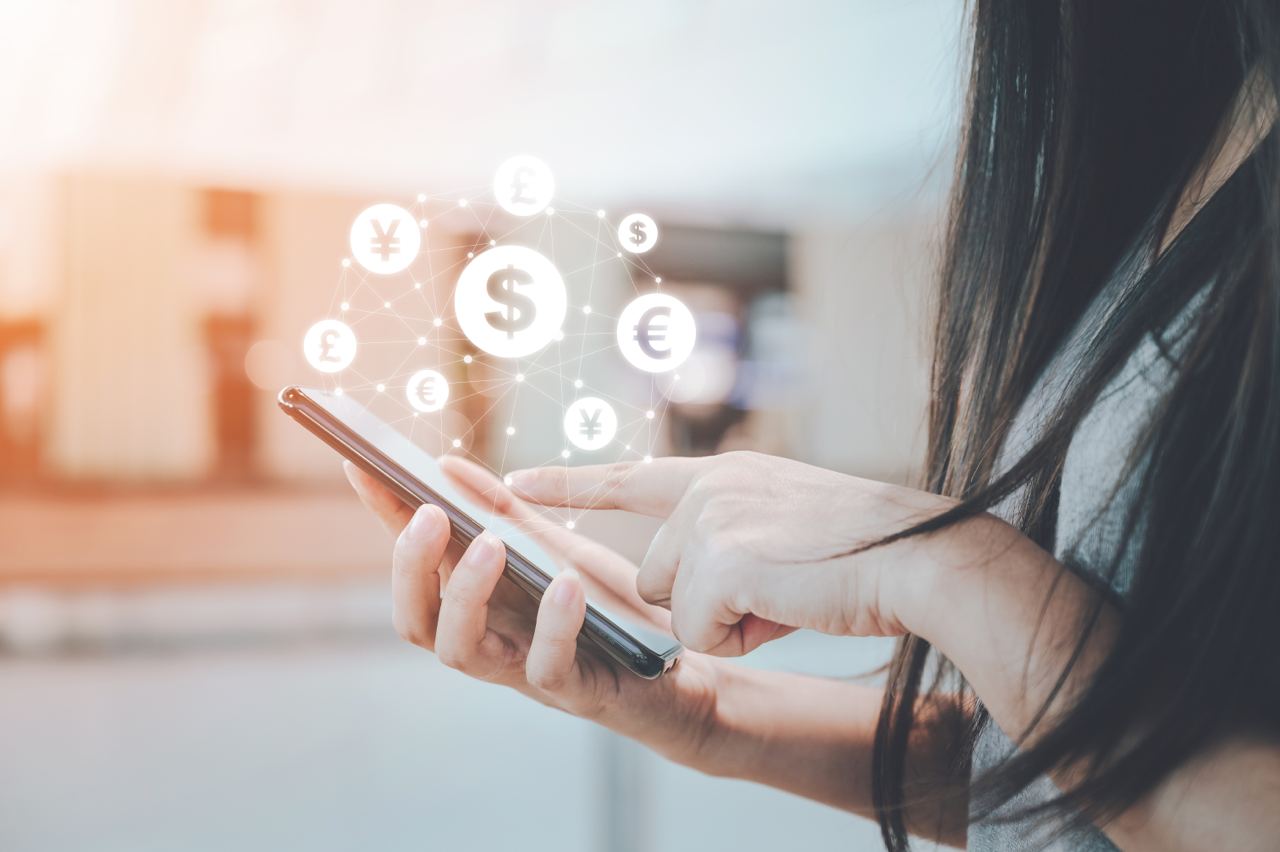 What is a payments hub?
A payments hub consolidates payment streams from ERPs, finance, treasury, legal, capital markets and decentralized 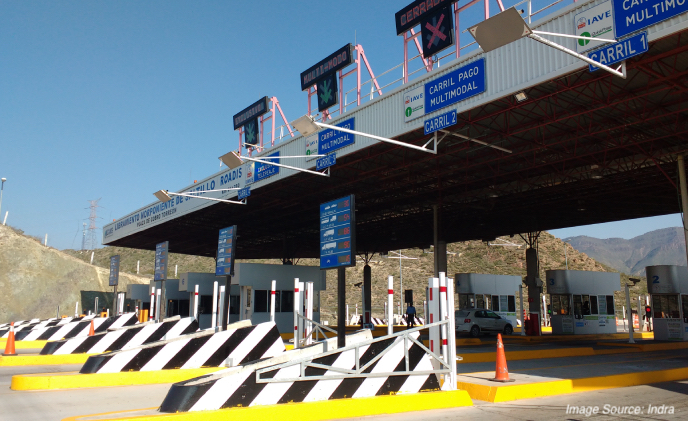 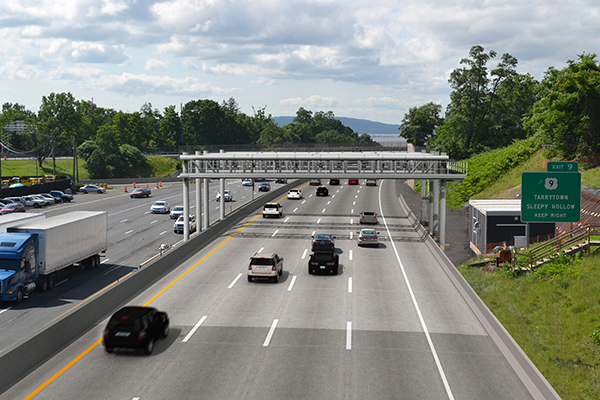 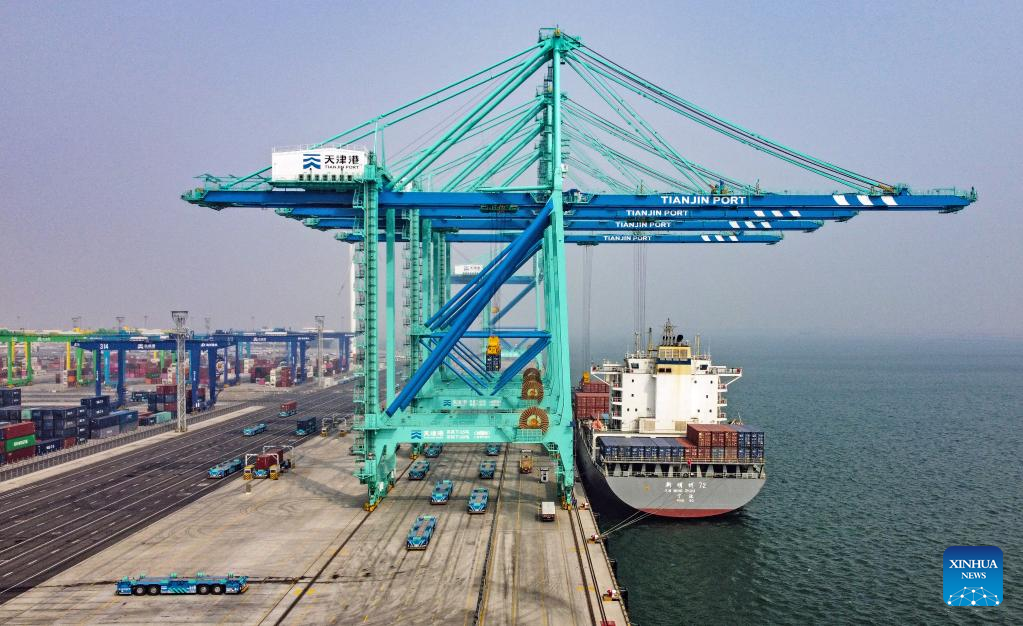